All of the Topic and subtopics related to Formal languages and automata theory are mentioned below in detail. If you are having a hard time understanding Formal languages and automata theory or any other Engineering Subject of any semester or year then please watch the video lectures on the official CynoHub app as it has detailed explanations of each and every topic making your engineering experience easy and fun.

To provide introduction to some of the central ideas of theoretical computer science from the perspective of formal languages.
To introduce the fundamental concepts of formal languages, grammars and automata theory.
Classify machines by their power to recognize languages.
Employ finite state machines to solve problems in computing.
To understand deterministic and non-deterministic machines.
To understand the differences between decidability and undecidability.

Able to understand the concept of abstract machines and their power to recognize the languages.
Able to employ finite state machines for modeling and solving computing problems.
Able to design context free grammars for formal languages.
Able to distinguish between decidability and undecidability.
Able to gain proficiency with mathematical tools and formal methods.

Information about JNTUH B.Tech R18 Formal languages and automata theory was provided in detail in this article. To know more about the syllabus of other Engineering Subjects of JNTUH check out the official CynoHub application. Click below to download the CynoHub application. 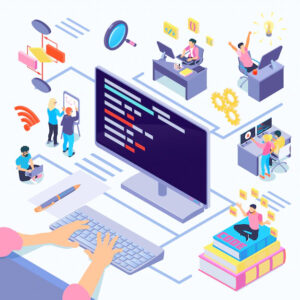 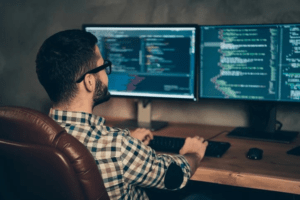 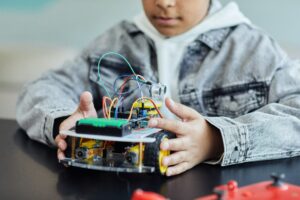 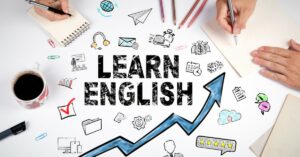 English is the Most used Language This Course will help...
No student enrolled
11 lessons
cynohub_admin
LP Courses