All of the Topic and subtopics related to Sensors and internet of things are mentioned below in detail. If you are having a hard time understanding Sensors and internet of things or any other Engineering Subject of any semester or year then please watch the video lectures on the official CynoHub app as it has detailed explanations of each and every topic making your engineering experience easy and fun.

Sensors and internet of things Unit One

TYPES OF SENSORS AND APPLICATIONS

•To provide knowledge on Sensor Principles.
•To provide familiarity with different sensors and their application in real life.
•To understand Basics of IoT, and enabling technologies.
•To design IoT applications using Arduino and Raspberry pi.

After completion of the course, students will be able to
•Demonstrate knowledge on the characteristics of sensors and principles of IoT.
•Select appropriate sensors for the given application development.
•Design basic IoT Applications using Arduino.
•Design IoT Applications using Raspberry Pi.
•Perform Data Acquisition and analysis using Cloud and Tkinter

1.D. Patranabis, Sensors and Transducers, PHI Publication, New Delhi,2003.
2.Jan Holler and Vlasios Tsiatsis, From Machine-to-Machine to the Internet of Things Introduction to a New Age of Intelligence, Elsevier Ltd., 2014.
3.David Hanes and Gonzalo Salgueiro, IoT Fundamentals: Networking Technologies, Protocols, and Use Cases for the Internet of Things, Cisco Press, 2017

Scoring Marks in Sensors and internet of things

Information about JNTUA B.Tech R 20 Sensors and internet of things was provided in detail in this article. To know more about the syllabus of other Engineering Subjects of JNTUH check out the official CynoHub application. Click below to download the CynoHub application.

English is the Most used Language This Course will help...
No student enrolled
11 lessons
cynohub_admin 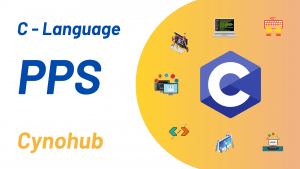 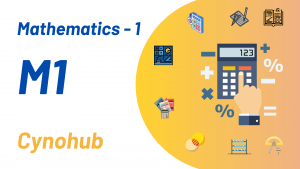 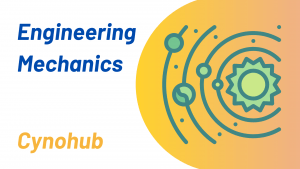