All of the Topic and subtopics related to Social networking are mentioned below in detail. If you are having a hard time understanding Social networking or any other Engineering Subject of any semester or year then please watch the video lectures on the official CynoHub app as it has detailed explanations of each and every topic making your engineering experience easy and fun.

Formalize different types of entities and relationships as nodes and edges and represent this information as relationaldataPlan and execute network analytical computationsUse advanced network analysis software to generate visualizations and perform empirical investigations of network dataInterpret and synthesize the meaning of the results with respect to a question, goal, or taskCollect network data in different ways and from different sources while adhering to legalstandards and ethics standards

Information about JNTU-K B.Tech R-19 Social networking was provided in detail in this article. To know more about the syllabus of other Engineering Subjects of JNTUH check out the official CynoHub application. Click below to download the CynoHub application. 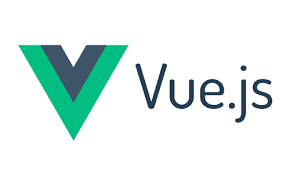